The property offers a strong initial yield of 7.0% with current rents, and by renovating units and increasing the rental income, a yield of 10.3% may be achievable. According to ownership, even though the property was built in 1977, it is exempt from Los Angeles Rent Stabilization (RSO), and the only limitations regarding increasing rents and relocating tenants are those governed by California statewide rent control (AB 1482).

The property has a healthy mix of 80% one-bedrooms and 20% two bedroom, two-bath units. Rather than aggressively push rents, current ownership leases units at rates that are slightly below unrenovated market levels. This provides an opportunity to increase rents approximately 3% by simply asking more when units vacate or raising in-place rents when the rent freeze has been lifted. By making cosmetic upgrades to the units, such as new kitchen cabinetry and countertops, upgraded appliances and new bathroom vanities, an increase of 14% over asking rents may be achievable.

The building has recently undergone a major seismic retrofit upgrade and will be delivered with a certificate of compliance regarding its completion. The asset is over-parked with 43 spaces (13 tandem and 17 single).

Value-add opportunity to increase rents over 14%

Blocks from many amenities on nearby Foothill Blvd 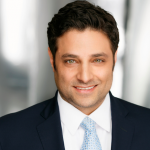 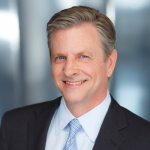